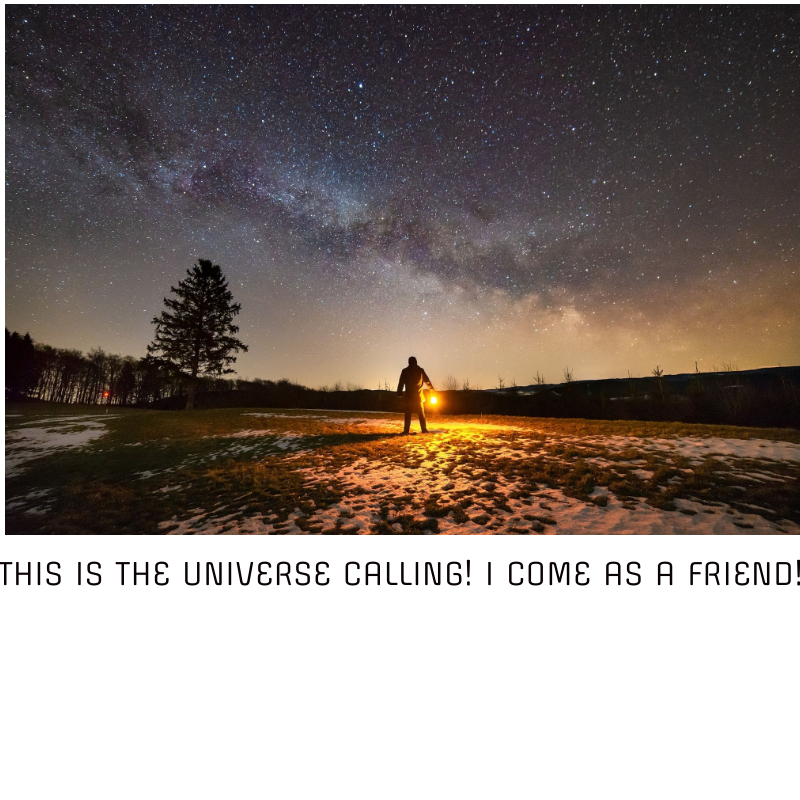 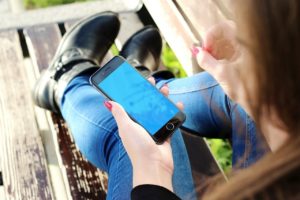 One night recently as I was walking back to my unit from the mailboxes, I was switching my phone from one pocket to another for quicker access to a call I was expecting. All of a sudden, my phone was talking to me — yikes, talking to me! I saw a different display of my passcode circles moving across the screen. I found myself unable to even enter the passcode and open the phone at all. I saw that texts were coming in but couldn’t open the phone to receive them, let alone answer them. I could see the call I was expecting coming in but was locked out of answering it. Couldn’t even turn the phone off for a reset. Crap! What manner of disaster had befallen me?

I tried to reach Verizon on my desktop for an internet chat, but that was fruitless. I kept being asked to describe the problem more clearly. With a penchant for imagining the worst, all I could do was know I’d be at the Verizon store first thing the next morning and hope for the best. So I emailed some friends I owed return texts to and friends/clients I would want to reach over the next several days, and told them we’d have to use email for an undetermined while. But as the night wore on, I settled into an evening during which the phone would not ring at all and I’d have no use of it for anything. With that came a spacious feeling of peace. Imposed at first, yes, but then a peace I noticed filled the whole house. An evening when I could disregard the phone completely.

It was nice. I read, I snacked. The phone wasn’t going to ring. The morning would bring what it would bring, and the spacious peace extended even to my bedroom as I went to bed in a larger quiet. My phone sat on the counter like an inert household furnishing.

I was at Verizon the next morning amply before they opened so I could be the first in the door, fearing I might be there a while with a puzzled technician, or worse yet that he’d say he couldn’t help me and I would have to drive to the Apple store at Coconut Point. Ugh.

Before I could even finish explaining to the young man the problem that so had me scratching my head, he exclaimed, “Oh, I see what happened!” He took the phone, hit the button several times and said, “There!” and handed me my phone again fully operable. I had a new hero. 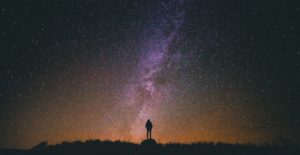 It was that button at the bottom of the screen, that you click on to open the phone so you can enter your passcode and be about your functions. It seems I’d unwittingly clicked that button the previous night, enough times when moving my phone to the other pocket, that sent my phone into “blind” mode, a mode for the visually impaired, which is why the phone began talking to me and why I was locked out of doing any routine, visual functions. I didn’t even know such a mode existed.  I’ve never had reason to know that. The young man recognized the symptoms and simply clicked that same button several times, and with that turned off the blind mode and returned my phone to my normal, full use. All this took under 30 seconds.

Aside from the specter of being unable to use my phone for who knows how long, if not the need  to get a new phone — which would be highly inconveniencing, especially for business — the episode had been the Universe at my back.

The Universe had created this not to create a setback; the Universe had created this in response to my quiet request, only that same day, for growth into a larger peace and healthy unavailability, specifically in my professional life. It also collapsed the inclination to imagine ruin in every hiccup. Talk about the power of our thoughts to create! The Universe is not sentimental. It hears us, it has our backs, and it is kind. 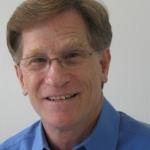 Step One of Your Content Marketing Funnel – Get Their Attention

Mapping Out a Marketing Funnel from Content to Sale

Don’t Try to Sell Directly in Your Content Marketing