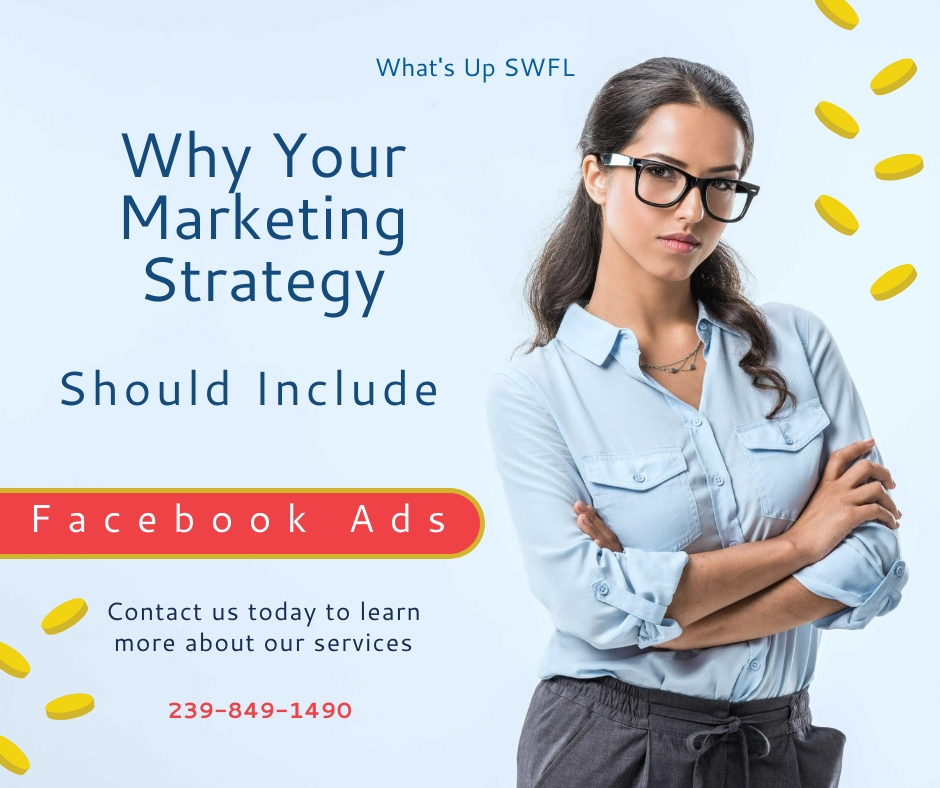 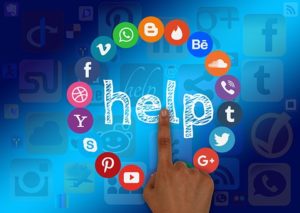 If you are considering using pay per click (PPC) Facebook ads, but you are still on the fence. There are some very compelling reasons why you should get off the fence. Aside from Facebook being the third most visited website in the world, there are some excellent ways to drive traffic to your company’s website.

As previously stated, Facebook is the third most visited website in the world, according to SimilarWeb and has nearly 11 pages viewed per visit. The average user on Facebook spends 10 to 20 minutes per day on the site. Facebook receives nearly a trillion views per month, an unbelievable statistic. With these kinds of numbers, someone interested in the goods or services you are selling is bound to see your ad.

One of the most significant advantages that Facebook ads have is that its PPC advertising allows you to get as specific as you need to in marketing to an audience. Every time a user likes a page, it goes into Facebook’s database to be used for targeted advertising later on. Here are some of the options Facebook gives you:

These are just a few of the options you have for your company’s Facebook ads. How would this work in a Facebook ad? Well if you are selling a fantasy novel, then you could target 18-35-year-old women who like books, are college graduates, have liked similar books such as Harry Potter or Lord of the Rings, has an income of between $50,000 and $500,000 annually and drives a Mercedes Benz.  You could get even more specific than that with your targeting, but the thing to remember with all PPC advertising is that you can cast too broad or too narrow a net. Going back to our fantasy novel example, if you only target people who like books, you are choosing too general a category. Your ad could appear to people who like cookbooks and have no interest in a fantasy novel; thus you would be wasting views (and the cost of the ad) on people who have no internet in what you are selling. Conversely, if you choose too many demographic categories in your Facebook ad, only a few users may actually fit the profile, and you will end up with a handful of views. 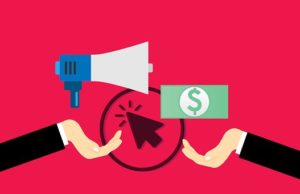 Facebook has a definite impact on what users buy and what they don’t buy. Recent studies show that 40% of Facebook and Twitter users buy a product after they have liked it on a social media page. Out of all the social media platforms, Facebook has the most significant influence on what its users will buy. By placing your ad in the line of sight of a potential customer, you significantly increase the chances that your Facebook ad will convert into the purchase of a good or service.  Facebook is also the top social media platform where consumers discuss goods and services. Facebook has the ability to get your ad in front of one of those consumer groups and boost your sales not only through clicks but also through word of mouth. It is word of mouth from Facebook friends that will influence the decision to purchase what you are selling.  A 2012 study showed that 81% of consumers make them likely to buy a good or service based on a Facebook friend’s recommendation.  This means your ad will create views, likes, and perhaps shares. All of which will boost the chances of conversions.